The longer we stayed in Dijon the more it appealed to us. With a little over 150,000 residents, the commune is more happening than the mostly rural villages that we had passed as we traveled along the Canal de Bourgogne. Between the restaurants, the wine, and the tourist attractions, there was motivation to linger past our penciled in departure day.

It didn’t take much to delay our exit. If a French holiday came up on the calendar and there was a remote possibility the locks would be closed, we would plan to stay an extra day. If the weather forecast said it was going to be hot, we changed plans so we could hunker down in our shady spot in Dijon’s port. There seemed no need to risk getting a little too warm, even if we were likely to find shade further along the canal. There were plenty of excuses to stay in Dijon. And if we stayed, there was always something to keep us entertained. 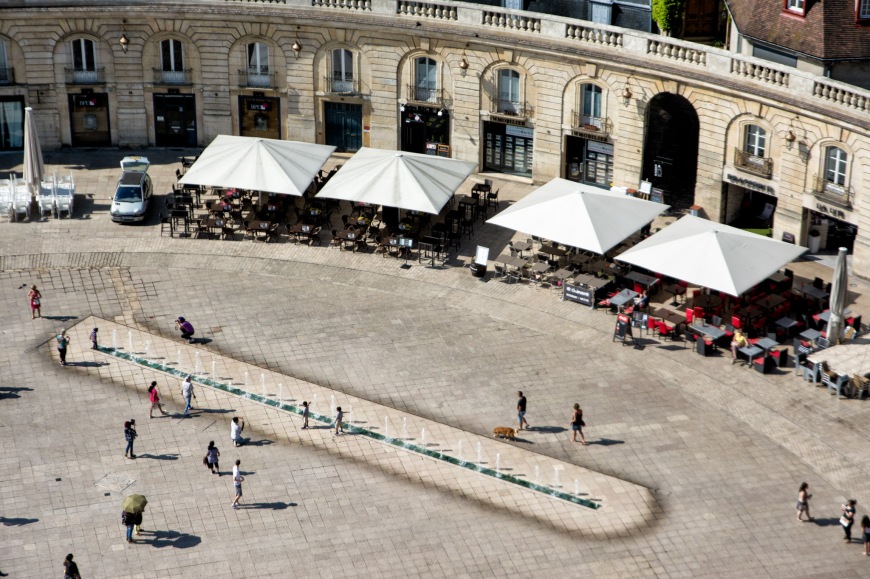 Place de la Libération near the dukes palace in Dijon.

Dijon’s prime tourist attraction is the Palace of the Dukes or in French “le Palais des ducs et des États de Bourgogne.” The palace was the power base of Philip the Bold, John the Fearless, Philip the Good, and Charles the Bold. Though the Good, the Bold, and the Fearless sounds like a title of a Segio Leone movie, they are collectively the Dukes of Burgundy, a once powerful force in Europe. The story of the dukes dovetails into the complex web of European history. Indeed at its peak the territorial rule of the Duchy of Burgundy extended into the Low Countries.

Dijon’s history is featured in numerous walking tours offered via the tourist office. We like walking tours; they are often a good way to learn about the cities we visit. Dijon, for its size, offers a better than expected variety of tour options. 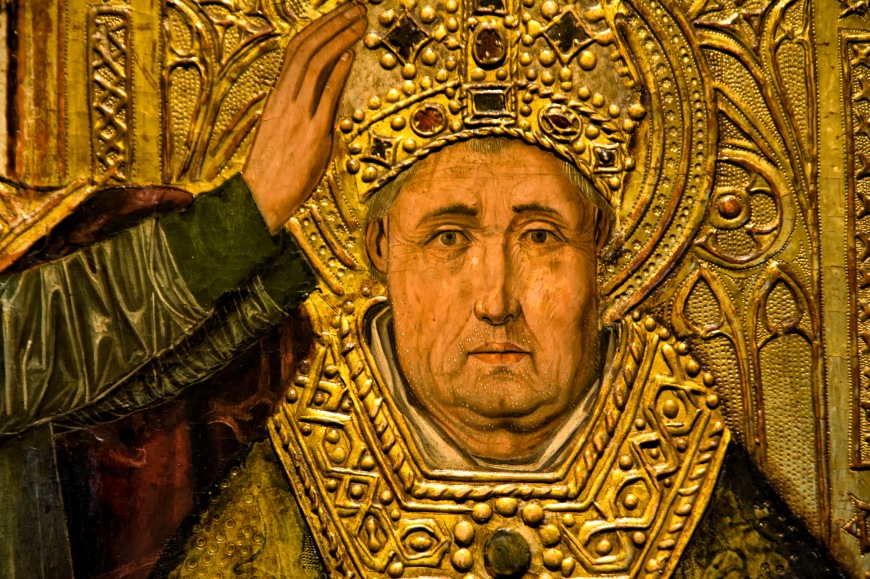 Among the excursions available from the office of tourism is an accompanied visit to the tower of the Palace of the Dukes of Burgundy, Tour Philippe le Bon. It is not so much a guided tour as it is an arranged entry time. For € 3 a guide opens the door to the staircase allowing access to the top of Phillip the Good’s tower. The top of the tower offers good views of Dijon, which is otherwise mostly flat. Immediately below the observation area is the Place de la Liberation, Dijon’s modern central plaza, with its inviting semicircular ring of canopy-covered restaurants.

The ducal palace holds the Musée des Beaux-Arts de Dijon. Dijon’s fine arts museum is not a recent creation; it opened its doors to the public in 1799. Over time the collection has expanded through imperial grants, deposits by the State, donations and legacies. It is said to be one of the largest museums in France. The museum is well worth visiting. Surprisingly admission is free.

In the end the biggest carrot to extend our stay was Dijon’s covered food market. The large marché couvert in Dijon fully opens three mornings a week, Tuesday, Friday, and Saturday, with a smaller market on Thursday. There was an incentive to hold out for a market day so we could be fully stocked before leaving. In truth, the Dijon market was a bit of an addiction for us. It is our favorite market in France. With so many interesting, high quality foods available, the call of Dijon’s market was strong. It was hard for us to break away. It’s a wonder we ever left. 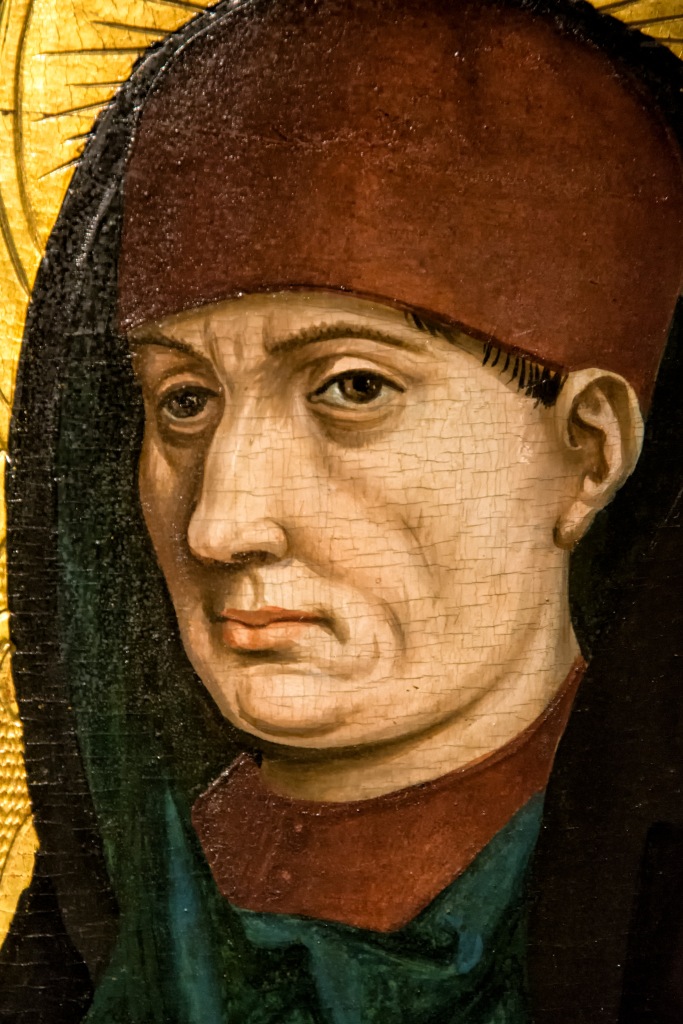 This post is based on our visit in August of 2016.

Note added in 2017: Over the 2016/2017 winter the VNF installed power and water bournes on the quay in Dijon. They weren’t active at the time we visited again in 2017, but there was hope that they would be in the near future.